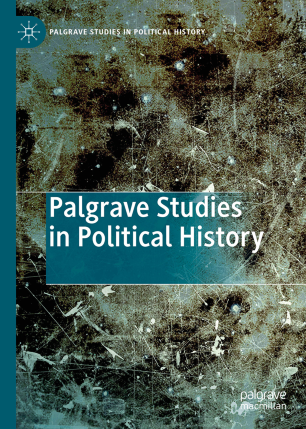 The contested nature of legitimacy lies at the heart of modern politics. A continuous tension can be found between the public, demanding to be properly represented, and their representatives, who have their own responsibilities along with their own rules and culture. Political history needs to address this contestation by looking at politics as a broad and yet entangled field rather than as something confined to institutions and politicians only. As political history thus widens into a more integrated study of politics in general, historians are investigating democracy, ideology, civil society, the welfare state, the diverse expressions of opposition, and many other key elements of modern political legitimacy from fresh perspectives. Parliamentary history has begun to study the way rhetoric, culture and media shape representation, while a new social history of politics is uncovering the strategies of popular meetings and political organizations to influence the political system.
Palgrave Studies in Political History analyzes the changing forms and functions of political institutions, movements and actors, as well as the normative orders within which they navigate. Its ambition is to publish monographs, edited volumes and Pivots exploring both political institutions and political life at large, and the interaction between the two. The premise of the series is that the two mutually define each other on local, national, transnational, and even global levels.