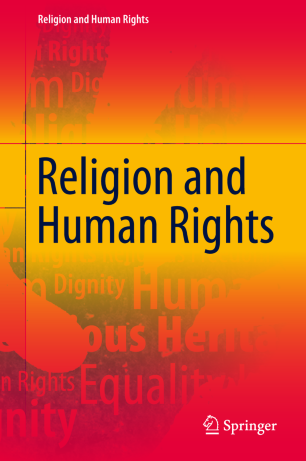 To the extent that modern societies are characterised by centrifugal forces like pluralization of norms, economic globalization, nationalism, political populism and claims of regional autonomy, the question of how to hold this society together becomes increasingly important. Democratic institutions proof to be vulnerable in such context. Even the possibility and desirability of democracy as it developed in Western countries after the Second World War is being questioned. Societal cohesion can no longer be achieved through shared religious beliefs, and common values seem to be scarce. Human rights are regarded as an important instrument to guarantee freedom and equality of citizens. This series investigates how religion can both challenge and contribute to a democratic society shaped by the culture of human rights in different national and cross-national contexts. Volumes address these questions by means of a theoretical, empirical and comparative approach.