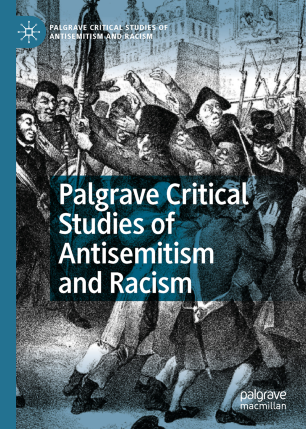 Palgrave Critical Studies of Antisemitism and Racism considers antisemitism from the ancient world to the present day. The series explores topical and theoretical questions and brings historical and multidisciplinary perspectives to bear on contemporary concerns and phenomena.