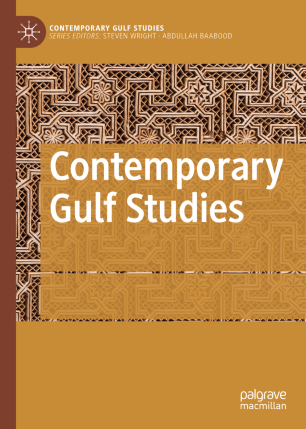 
Aims and Scope:This series offer a platform from which scholarly work on the most pressing issues within the Gulf region will be examined. The scope of the book series will encompass work being done on the member states of the Gulf Cooperation Council (GCC): Saudi Arabia, Oman, United Arab Emirates, Qatar, Bahrain, Kuwait in addition to Iraq, Iran and Yemen. The series will focus on three types of volumes: Single and jointly authored monograph; Thematic edited books; Course text books. The scope of the series will include publications relating to the countries of focus, in terms of the following themes which will allow for interdisciplinary and multidisciplinary inquiry on the Gulf region to flourish: