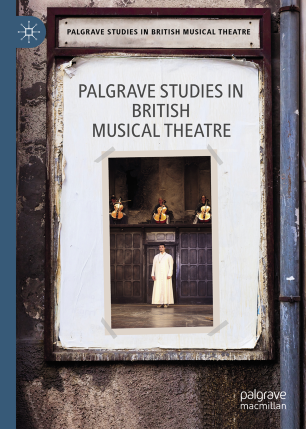 Britain’s contribution to musical theatre in the late twentieth century is known and celebrated across the world. In historiographies of musical theatre, this assertion of British success concludes the twentieth century narrative that is otherwise reported as an American story. Yet the use of song and music in UK theatre is much more widespread than is often acknowledged. This series teases out the nuances and the richness of British musical theatre in three broad areas: British identity; Aesthetics and dramaturgies; Practices and politics.