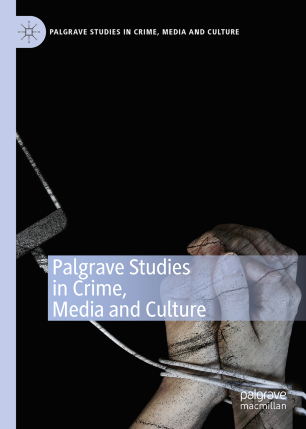 This series aims to publish high quality interdisciplinary scholarship for research into crime, media and culture. As images of crime, harm and punishment proliferate across new and old media there is a growing recognition that criminology needs to rethink its relations with the ascendant power of spectacle. This international book series aims to break down the often rigid and increasingly hardened boundaries of mainstream criminology, media and communication studies, and cultural studies. In a late modern world where reality TV takes viewers into cop cars and carceral spaces, game shows routinely feature shame and suffering, teenagers post ‘happy slapping’ videos on YouTube, both cyber bullying and ‘justice for’ campaigns are mainstays of social media, and insurrectionist groups compile footage of suicide bomb attacks for circulation on the Internet, it is clear that images of crime and control play a powerful role in shaping social practices. It is vital then that we become versed in the diverse ways that crime and punishment are represented in an era of global interconnectedness, not least since the very reach of global media networks is now unparalleled.
Palgrave Studies in Crime, Media and Culture emerges from a call to rethink the manner in which images are reshaping the world and criminology as a project. The mobility, malleability, banality, speed, and scale of images and their distribution demand that we engage both old and new theories and methods and pursue a refinement of concepts and tools, as well as innovative new ones, to tackle questions of crime, harm, culture, and control. Keywords like image, iconography, information flows, the counter-visual, and ‘social’ media, as well as the continuing relevance of the markers, signs, and inscriptions of gender, race, sexuality, and class in cultural contests mark the contours of the crime, media and culture nexus.