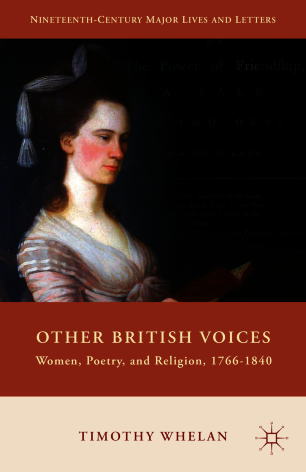 The series editor is Marilyn Gaull, PhD (Indiana University), FEA. She has taught at William and Mary, Temple University, New York University, and is Research Professor at the Editorial Institute at Boston University. She is the founder and editor of The Wordsworth Circle and the author of English Romanticism: The Human Context, and editions, essays, and reviews in journals. She lectures internationally on British Romanticism, folklore, and narrative theory, intellectual history, publishing procedures, and history of science.