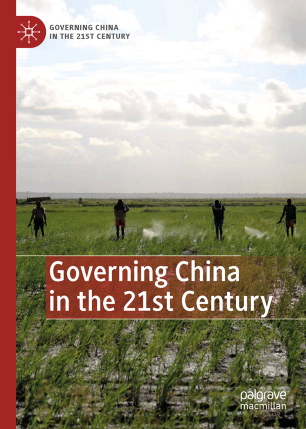 Governing China in the 21st Century

Since 1978, China's political and social systems have transformed significantly to accommodate the world's largest population and second largest economy. These changes have grown more complex and challenging as China deals with modernization, globalization, and informatization. The unique path of sociopolitical development of China hardly fits within any existing frame of reference. The number of scientific explorations of China's political and social development, as well as contributions to international literature from Chinese scholars living and researching in Mainland China, has been growing fast. This series publishes research by Chinese and international scholars on China's politics, diplomacy, public affairs, and social and economic issues for the international academic community.