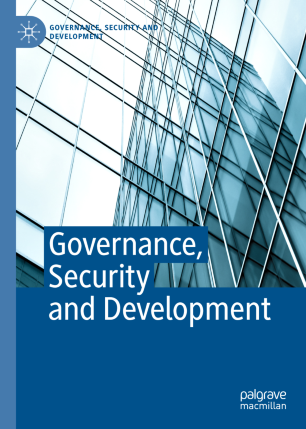 The series addresses issues related to an international system that is increasingly dominated by changing and inter-linked processes of governance involving formal and informal institutions and multiple processes of change and continuity within security and development. In the area of security the processes involve traditional key actors in international society and new much less traditional actors engaging with new forms of security and including individuals, groups, and states. In the area of development, focus is increasingly on improvements in political and economic conditions for individuals and groups but from an understanding that development is dependent on good governance and security. Books published in the Series may engage with any one of the three topics on its own merits - or they may address the interplay and dynamics that occur when Governance, Security and Development interact (or collide) in an increasingly interconnected and constantly changing international system.