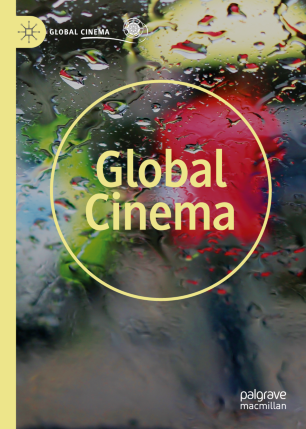 Rather than aiming at comprehensive geographical coverage, it foregrounds transnational interconnections in the production, distribution, exhibition, study, and teaching of film. Dedicated to global aspects of cinema, this pioneering series combines original perspectives and new methodological paths with accessibility and coverage. Both ‘global’ and ‘cinema’ remain open to a range of approaches and interpretations, new and traditional. Books published in the series sustain a specific concern with the medium of cinema but do not defensively protect the boundaries of film studies, recognizing that film exists in a converging media environment. The series emphasizes a historically expanded rather than an exclusively presentist notion of globalization; it is mindful of repositioning ‘the global’ away from a US-centric/Eurocentric grid, and remains critical of celebratory notions of ‘globalizing film studies.’