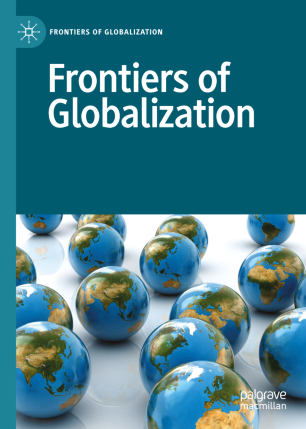 With the onset of the twenty-first century, key components of the architecture of twentieth-century globalization have been crumbling. American hegemony has weakened politically and economically. Laissez-faire capitalism that shaped  neoliberal globalization has proved to be crisis-prone and is giving way to a plurality of ways of organizing and regulating capitalism. With the rise of emerging societies, the driving forces of the world economy are shifting not merely geographically but structurally; industrializing societies, rather than postindustrial consumer societies, are again propelling the world economy. These changes involve major breaks: an era of multipolarity; the affirmation of the plurality of capitalisms; the emergence of new modernities; and the new patterns of East-South and South-South relations, in contrast to the North-South relations. These changes unfold on a global scale and cannot be properly understood on a national, regional or even international basis. Understanding these changes requires interdisciplinary and kaleidoscopic approaches that range from global political economy to cultural transformations. The series welcomes contributions to global studies that are innovative in topic, approach or theoretical framework. Amid the fin-de-regime of the millennium, with globalization in the throes of dramatic change, the series will cater to the growing interest in material on contemporary globalization and its ramifications. Proposals can be submitted by mail to the series editor: Jan Nederveen Pieterse, Mellichamp Professor of Global Studies and Sociology, Global & International Studies Program, University of California, Santa Barbara, CA 93106-7065, USA