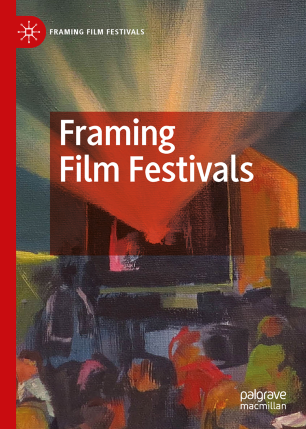 Every day, somewhere in the world a film festival takes place. Most people know about the festival in Cannes, the worlds' leading film festival, and many will also be familiar with other high profile events, like Venice, the oldest festival; Sundance, America's vibrant independent scene; and Toronto, a premier market place. In the past decade the study of film festivals has blossomed. A growing number of scholars recognize the significance of film festivals for understanding cinema's production, distribution, reception and aesthetics, and their work has amounted to a prolific new field in the study of film culture. The Framing Film Festivals series presents the best of contemporary film festival research. Books in the series are academically rigorous, socially relevant, contain critical discourse on festivals, and are intellectually original. Framing Film Festivals offers a dedicated space for academic knowledge dissemination.