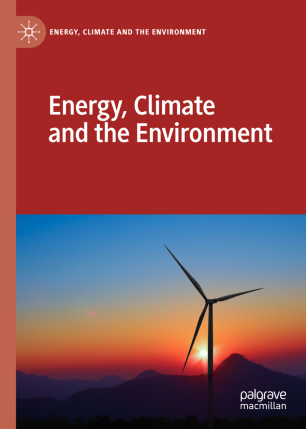 Energy, Climate and the Environment

The aim of this series is to provide texts which lay out the technical, environmental and political issues relating to proposed policies for responding to climate change. The focus is not primarily on the science of climate change, or on the technological detail, although there will be accounts of this, to aid assessment of the viability of various options. However, the main focus is the policy conflicts over which strategy to pursue. The series adopts a critical approach and attempts to identify flaws in emerging policies, propositions and assertions. In particular, it seeks to illuminate counter-intuitive assessments, conclusions and new perspectives. The intention is not simply to map the debates, but to explore their structure, their underlying assumptions and their limitations. The books in this series are incisive and authoritative sources of critical analysis and commentary, clearly indicating the divergent views that have emerged whilst also identifying the shortcomings of such views. The series does not simply provide an overview, but also offers policy prescriptions.