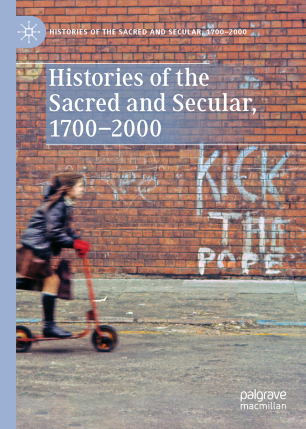 This series reflects the awakened and expanding profile of the history of religion within the academy in recent years. It intends publishing exciting new and high quality work on the history of religion and belief since 1700 and will encourage the production of interdisciplinary proposals and the use of innovative methodologies. The series will also welcome book proposals on the history of Atheism, Secularism, Humanism and unbelief/secularity and to encourage research agendas in this area alongside those in religious belief. The series will be happy to reflect the work of new scholars entering the field as well as the work of established scholars. The series welcomes proposals covering subjects in Britain, Europe, the United States and Oceania.