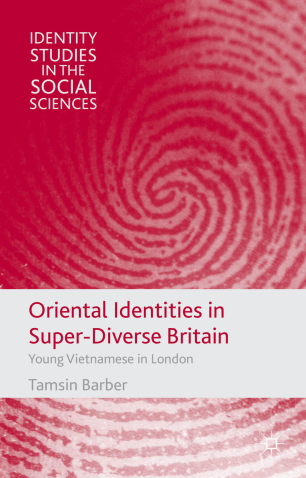 Identity Studies in the Social Sciences

Identity brings together work on core social categories such as social class, race, ethnicity, gender, disability and sexuality. This series investigates the ways in which social and personal identities are lived and performed in spaces and contexts such as schools, work places, clinics, homes, communities, streets, politics and public life, and explores a range of theoretical, methodological and epistemological debates over, for example, the demise of essentialist models, the rise of 'identity politics' and the relationship between psychological and social processes. Identity research has been the vehicle for some profound reflections on the nature of new and emerging social and cultural forms and the impacts of globalization, transnationalism, postcolonialism and multiculturalism. This series welcomes critically and theoretically-informed work in a variety of areas including nationhood, family, gender and class, as well as on issues of identity and space, media representations of identity, social inclusion and exclusion and social identity theory.