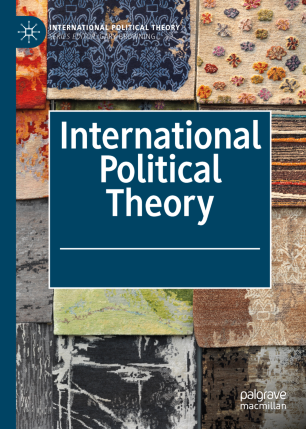 The Palgrave International Political Theory Series provides students and scholars with cutting-edge scholarship that explores the ways in which we theorise the international. Political theory has by tradition implicitly accepted the bounds of the state, and this series of intellectually rigorous and innovative monographs and edited volumes takes the discipline forward, reflecting both the burgeoning of IR as a discipline and the concurrent internationalisation of traditional political theory issues and concepts. Offering a wide-ranging examination of how International Politics is to be interpreted, the titles in the series thus bridge the IR-political theory divide. The aim of the series is to explore international issues in analytic, historical and radical ways that complement and extend common forms of conceiving international relations such as realism, liberalism and constructivism. This series is indexed by Scopus.