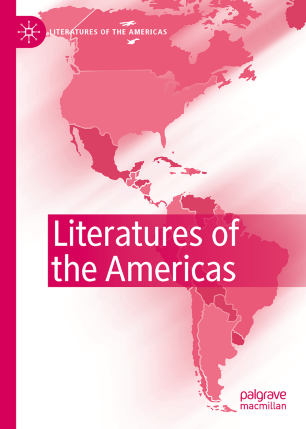 Literatures of the Americas

The Literature of the Americas series seeks to establish a conversation between and among scholars working in different Latina/o/x and Latin American cultural contexts across historical and geographical boundaries. Designed to explore key questions confronting contemporary issues of literary and cultural transfers, the series, rooted in traditional frameworks to literary criticism, includes cutting-edge scholarly work using theories such as postcolonial, critical race, or ecofeminist approaches. With a particular focus on Latina/o/x realities in the United States, the books in the series support an inclusive and all-encompassing vision of what constitutes literary and textual studies that includes film, arts, popular culture, and traditional and avant-garde cultural expressions.