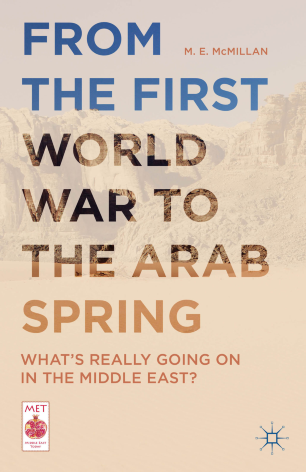 The Iranian Revolution of 1979, the Iran-Iraq War, the Gulf War, and the US invasion and occupation of Iraq have dramatically altered the geopolitical landscape of the contemporary Middle East. The Arab Spring uprisings have complicated this picture. This series puts forward a critical body of first-rate scholarship that reflects the current political and social realities of the region, focusing on original research about contentious politics and social movements; political institutions; the role played by non-governmental organizations such as Hamas, Hezbollah, and the Muslim Brotherhood; and the Israeli-Palestine conflict. Other themes of interest include Iran and Turkey as emerging pre-eminent powers in the region, the former an 'Islamic Republic' and the latter an emerging democracy currently governed by a party with Islamic roots; the Gulf monarchies, their petrol economies and regional ambitions; potential problems of nuclear proliferation in the region; and the challenges confronting the United States, Europe, and the United Nations in the greater Middle East. The focus of the series is on general topics such as social turmoil, war and revolution, international relations, occupation, radicalism, democracy, human rights, and Islam as a political force in the context of the modern Middle East.