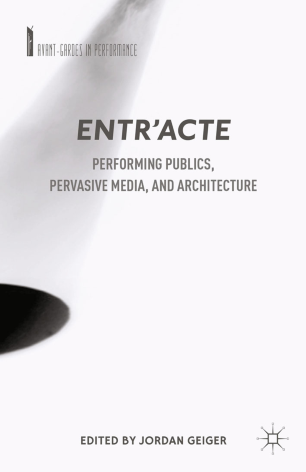 Despite the many acts of denial and resistance embodied in the phrase "death of the avant-garde," interest in experimental, innovative, and politically radical performance continues to animate theatre and performance studies. For all their attacks upon tradition and critical institutions, the historical and subsequent avant-gardes remain critical touchstones for continued research in the disciplines of theatre, performance studies, film and cinema studies, media study, art history, visual studies, dance, music, and nearly every area of the performing arts. "Avant-Gardes in Performance" features exciting new scholarship on radical and avant-garde performance. By engaging with the charged term "avant-garde," we consider performance practices and events that are formally avant-garde, as defined by experimentation and breaks with traditional structures, practices, and content; historically avant-garde, defined within the global aesthetic movements of the early twentieth century, including modernism and its many global aftermaths; and politically radical, defined by identification with extreme political movements on the right and left alike. The series brings together close attention to a wide range of innovative performances with critical analyses that challenge conventional academic practices.