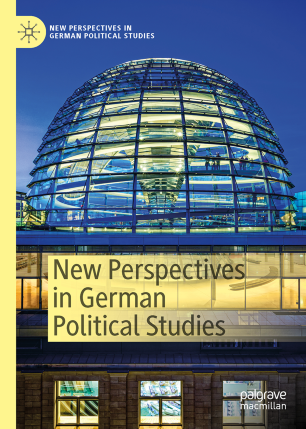 Far reaching changes are now taking place in Germany. Stability lay at the core of the German model and much of the writing from Peter Katzenstein and Manfred Schmidt onwards sought to explain this enviable stability. Changes in the external environment have created a number of fundamental challenges which pose a threat to that stability. Germany is now Europe’s central power but this has generated controversy about how it is to exercise this new power. Although attention is often centred on German power the migration crisis demonstrates its limits. New Perspectives in German Political Studies aims to engage with these new challenges and to cater for the heightened interest in Germany. The Editors would welcome proposals for single-authored monographs, edited collections and Pivots, from junior as well as well-established scholars working on contemporary German Politics.