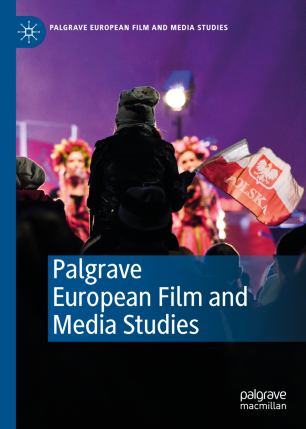 Palgrave European Film and Media Studies is dedicated to historical and contemporary studies of film and media in a European context and to the study of the role of film and media in European societies and cultures. The series invite research done in both humanities and social sciences and invite scholars working with the role of film and other media in relation to the development of a European society, culture and identity. Books in the series can deal with both media content and media genres, with national and transnational aspects of film and media policy, with the sociology of media as institutions and with audiences and reception, and the impact of film and media on everyday life, culture and society. The series encourage books working with European integration or themes cutting across nation states in Europe and books working with Europe in a more global perspective. The series especially invite publications with a comparative, European perspective based on research outside a traditional nation state perspective. In an era of increased European integration and globalization there is a need to move away from the single nation study focus and the single discipline study of Europe.