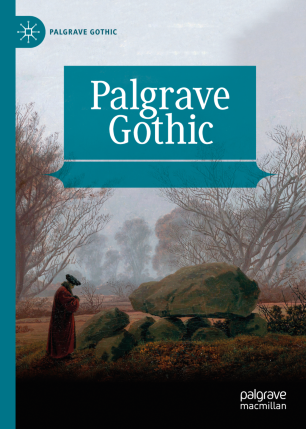 Dating back to the eighteenth century, the term ‘gothic’ began as a designation for an artistic movement when British antiquarians became dissatisfied with the taste for all things Italianate. By the twentieth century, the Gothic was a worldwide phenomenon influencing global cinema and the emergent film industries of Japan and Korea. Gothic influences are evident throughout contemporary culture: in detective fiction, television programmes, Cosplay events, fashion catwalks, music styles, musical theatre, ghostly tourism and video games, as well as being constantly reinvented online. It is no longer an antiquarian pursuit but the longest lasting influence in popular culture, reworked and re-experienced by each new generation. This series offers readers the very best in new international research and scholarship on the historical development, cultural meaning and diversity of gothic culture. While covering Gothic origins dating back to the eighteenth century, the Palgrave Gothic series also drives exciting new discussions on dystopian, urban and Anthropocene gothic sensibilities emerging in the twenty-first century. The Gothic shows no sign of obsolescence.