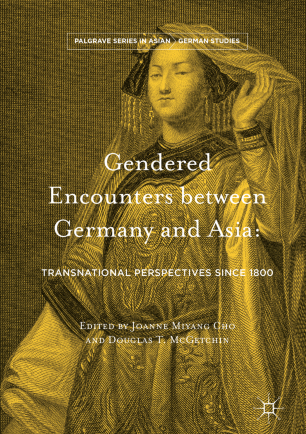 This series contributes to the emerging field of Asian-German Studies by bringing together cutting-edge scholarship from international scholars in a variety of fields. It encourages the publication of works by specialists globally on the multi-faceted dimensions of ties between the German-speaking world (Germany, Austria, Switzerland, and German-speaking enclaves in Eastern Europe) and Asian countries over the past two centuries. Rejecting traditional notions of West and East as seeming polar opposites (e.g., colonizer and colonized), the volumes in this series attempt to reconstruct the ways in which Germans and Asians have cooperated and negotiated the challenge of modernity in various fields. The volumes cover a range of topics that combine the perspectives of anthropology, comparative religion, economics, geography, history, human rights, literature, philosophy, politics, and more. For the first time, such publications offer readers a unique look at the role that the German-speaking world and Asia have played in developing what is today a unique relationship between two of the world's currently most vibrant political and economic regions.