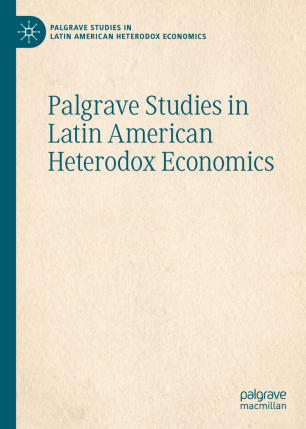 The aim of the series is to analyze the economic, social, and political evolution of countries in Latin America. The authors in the series are serious heterodox economics scholars who want to shine light on Latin America's economic profile. Each book in the series takes on a single topic (crisis, growth, income distribution, the manufacturing sector, etc.), either from the point of view of a single country or a group of them. This analysis then in turn adds to our understanding of Latin America's regional economic character and development challenges and capabilities. In this way, this series makes an unusual contribution to economics by studying a region as a whole without losing sight of the particularities of each country as a part.