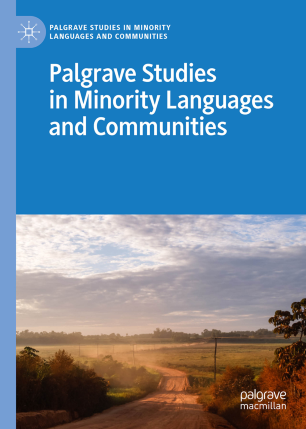 Worldwide migration and unprecedented economic, political and social integration present serious challenges to the nature and position of language minorities. Some communities receive protective legislation and active support from states through policies that promote and sustain cultural and linguistic diversity; others succumb to global homogenisation and assimilation. At the same time, discourses on diversity and emancipation have produced greater demands for the management of difference.
This series publishes new research based on single or comparative case studies on minority languages worldwide. We focus on their use, status and prospects, and on linguistic pluralism in areas with immigrant or traditional minority communities or with shifting borders. Each volume is written in an accessible style for researchers and students in linguistics, education, politics and anthropology, and for practitioners interested in language minorities and diversity. We welcome submissions in either monograph or Pivot format.