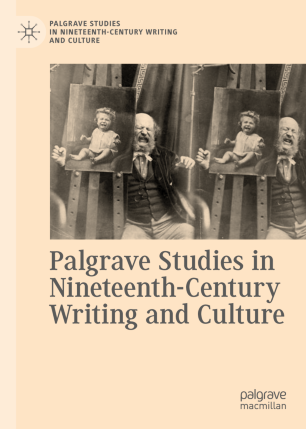 Palgrave Studies in Nineteenth-Century Writing and Culture is a monograph series that aims to represent innovative and interdisciplinary research on literary and cultural works that were produced from the time of the Napoleonic Wars to the fin de siècle. Attentive to the historical continuities between 'Romantic' and 'Victorian', the series features studies that assist in reassessing the meaning of these terms during a century marked by diverse cultural, literary, and political movements. The aim of the series is to look at the increasing influence of different types of historicism on our understanding of literary forms and genres. It reflects a broad shift from critical theory to cultural history that has affected not only the 1800-1900 period but also every field within the discipline of English literature. All titles in the series seek to offer fresh critical perspectives and challenging readings of both canonical and non-canonical writings of this era.