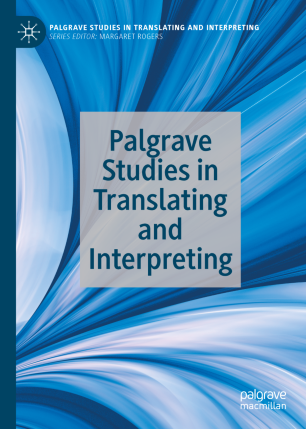 Palgrave Studies in Translating and Interpreting

This series examines the crucial role which translation and interpreting in their myriad forms play at all levels of communication in today's world, from the local to the global. Whilst this role is being increasingly recognised in some quarters (for example, through European Union legislation), in others it remains controversial for economic, political and social reasons. The rapidly changing landscape of translation and interpreting practice is accompanied by equally challenging developments in their academic study, often in an interdisciplinary framework and increasingly reflecting commonalities between what were once considered to be separate disciplines. The books in this series address specific issues in both translation and interpreting with the aim not only of charting but also of shaping the discipline with respect to contemporary practice and research.