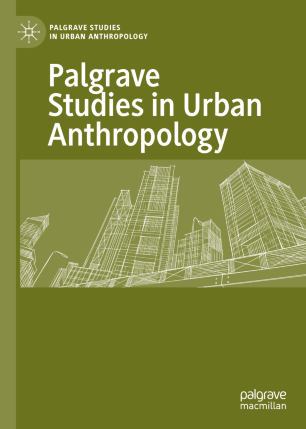 Half of humanity lives in towns and cities and that proportion is expected to increase in the coming decades. Society, both Western and non-Western, is fast becoming urban and mega-urban as existing cities and a growing number of smaller towns are set on a path of demographic and spatial expansion. Given the disciplinary commitment to an empirically-based analysis, anthropology has a unique contribution to make to our understanding of our evolving urban world. It is in such a belief that we have established the Palgrave Studies in Urban Anthropology series. In the awareness of the unique contribution that ethnography offers for a better theoretical and practical grasp of our rapidly changing and increasingly complex cities, the series will seek high-quality contributions from anthropologists and other social scientists, such as geographers, political scientists, sociologists and others, engaged in empirical research in diverse ethnographic settings. Proposed topics should set the agenda concerning new debates and chart new theoretical directions, encouraging reflection on the significance of the anthropological paradigm in urban research and its centrality to mainstream academic debates and to society more broadly. The series aims to promote critical scholarship in international anthropology. Volumes published in the series should address theoretical and methodological issues, showing the relevance of ethnographic research in understanding the socio-cultural, demographic, economic and geo-political changes of contemporary society.