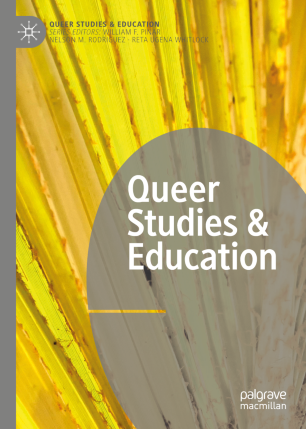 LGBTQ social, cultural, and political issues have become a defining feature of twenty-first century life, transforming on a global scale any number of institutions, including the institution of education. Situated within the context of these major transformations, this series is home to the most compelling, innovative, and timely scholarship emerging at the intersection of queer studies and education. Across a broad range of educational topics and locations, books in this series incorporate lesbian, gay, bisexual, transgender, and intersex categories, as well as scholarship in queer theory arising out of the postmodern turn in sexuality studies. The series is wide-ranging in terms of disciplinary/theoretical perspectives and methodological approaches, and will include and illuminate much needed intersectional scholarship. Always bold in outlook, the series also welcomes projects that challenge any number of normalizing tendencies within academic scholarship, from works that move beyond established frameworks of knowledge production within LGBTQ educational research to works that expand the range of what is institutionally defined within the field of education as relevant queer studies scholarship.

More information about this series at https://www.palgrave.com/us/series/14522