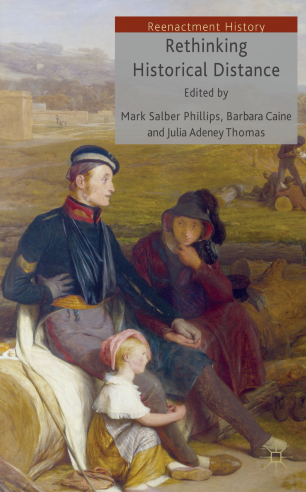 Reenactment has been generally associated with cultural heritage events and living history performances and was seen mainly as the preserve of history buffs and fantasy role players. During the past decade, however, reenactment has emerged as a vital trend in popular as well as scholarly forms of historical representation. It has begun to make its way into historiography as a new concept in the understanding of the past. The Palgrave Reenactment History addresses this new interest and embraces ways of understanding diverse experiments in simulative and affective forms of historical representation. It is hospitable to the study of any practical engagement with the past in which the empirical outcome is determined not by what is known in advance, but by the experience of making it.