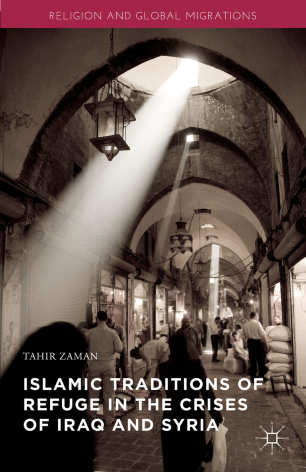 As the first series of its kind, Religion and Global Migrations will examine the phenomenon of religion and migration from multiple disciplinary perspectives (e.g., historical, anthropological, sociological, ethical, and theological), in various global locations (including the Americas, Europe, and Asia), and from a range of religious traditions. Monographs and edited volumes in the series explore the intersections of religion and migration from a variety of approaches, including studies of shifting religious practices and ideas in sending and receiving communities, among migrants and also among those who interact with migrants in places of origin and destination; public responses to migration such as religiously informed debates, policies, and activism among migrants and nonmigrants alike; gender dynamics including shifts in gender roles and access to power in sending and receiving sites; identity in relation to religion and migration that include constructive, as well as descriptive, scholarship; empire, from the ancient Mediterranean through the height of European colonization to contemporary relationships between the developing and developed world, and the way it has profoundly affected the movement of people and development of religions; and other topics connecting to the theme of religion and global migrations.