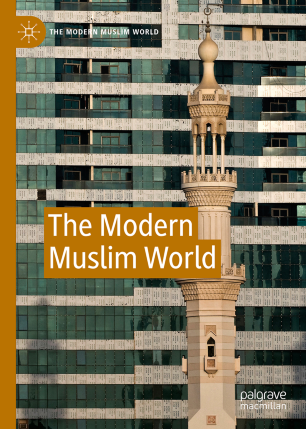 The modern Muslim world is an integral part of global society. In transcending the confines of area studies, this series encompasses scholarly work on political, economic, and cultural issues in modern Muslim history, taking a global perspective. Focusing on the period from the early nineteenth century to the present, it combines studies of Muslim majority regions, such as the Middle East and in Africa and Asia, with the analysis of Muslim minority communities in Europe and the Americas. Emphasizing the global connectedness of Muslims, the series seeks to promote and encourage the understanding of contemporary Muslim life in a comparative perspective and as an inseparable part of modern globality.