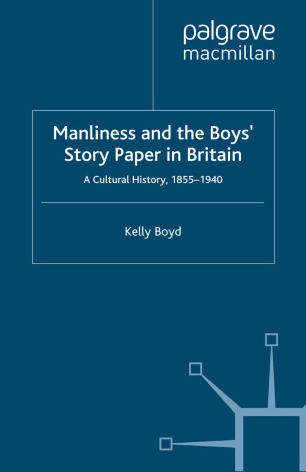 This series, edited by Moira Donald and Linda Hurcombe of the University of Exeter is a pioneering project consisting of three books which focus on different aspects of the relationship between gender and material culture from prehistory to the present. Incorporating the work of archaeologists, classicists, art-historians and social historians, these volumes form a unique interdisciplinary collection written by leading scholars in the field from many countries. This project stems from an exciting interdisciplinary conference on Gender and Material Culture which was the first of a series of regular gender and history conferences organised by the University of Exeter.