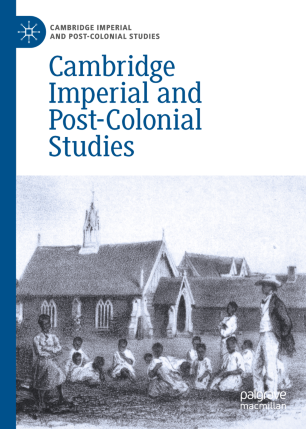 The Cambridge Imperial and Post-Colonial Studies series is a collection of studies on empires in world history and on the societies and cultures which emerged from colonialism. It includes both transnational, comparative and connective studies, and studies which address where particular regions or nations participate in global phenomena. While in the past the series focused on the British Empire and Commonwealth, in its current incarnation there is no imperial system, period of human history or part of the world which lies outside of its compass. While we particularly welcome the first monographs of young researchers, we also seek major studies by more senior scholars, and welcome collections of essays with a strong thematic focus. The series includes work on politics, economics, culture, literature, science, art, medicine, and war. Our aim is to collect the most exciting new scholarship on world history with an imperial theme.