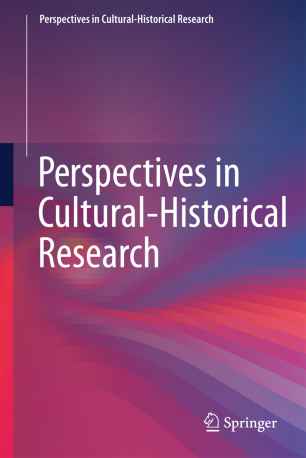 There is growing interest in the work of LS Vygotsky internationally, but also in finding new ways and perspectives for advancing cultural-historical theory for solving contemporary problems. Although Vygotsky has become one of the most influential scholars in education and psychology today, there is still a need for serious studies of his work because so much remains unexamined.

The books in this series draw on the collected works of Vygotsky as a primary source of authority. They go beyond secondary sources and discuss Vygotsky’s original ideas in the context of a system of concepts or through the elaboration and theorisation of research findings so that contemporary problems can be addressed in new ways.

This series collectively brings together under one umbrella a more equal representation of works from scholars across both the Northern and Southern continents. In the context of a large volume of contributions to cultural-historical theorisation and the empirical work from North America, there is an urgent need for making visible the works of scholars from countries who reside in countries other than North America.