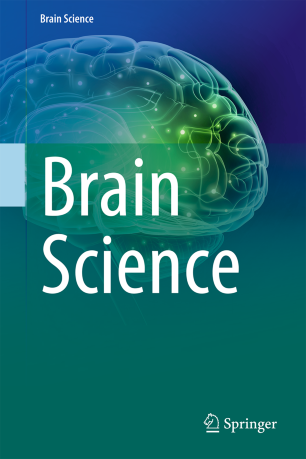 The “Brain Science Series” provides critical and comprehensive discussions of the most significant areas of neuroscience research, written by scientific leaders and authorities. Each volume in the series presents the latest and most complete information on its respective subject, making it an unrivalled reference source. To analyze brain functions that have been preserved through evolution, a reductive approach based on gene manipulation using models such as genetically modified rodents were mainly used. At the same time, to analyze high-order brain functions that are uniquely acquired only in non-human primates and humans, analyses of complex behaviors using a psychological approach were mainly adopted. The Brain Science Series focuses on clarifying the operating principles of the neural circuitry governing the human mind, as well as the accompanying molecular mechanisms.