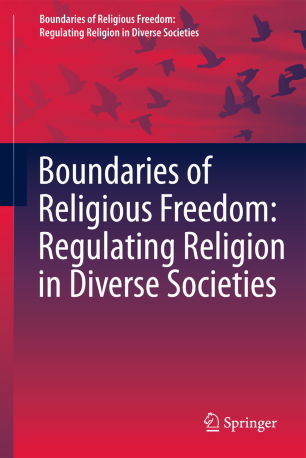 Processes of globalization have resulted in increasingly culturally and religiously diverse societies. In addition, religion is occupying a more prominent place in the public sphere at the turn of the 21st Century, despite predictions of religious decline. The rise in religious diversity, and in the salience of religious identity, is posing both challenges and opportunities pertaining to issues of governance. Indeed, a series of tensions have arisen between state and religious actors regarding a variety of matters including burial rites, religious education and gender equality. Many of these debates have focused on the need for, and limits of, religious freedom especially in situations where certain religious practices risk impinging upon the freedom of others. Moreover, different responses to religious pluralism are often informed by the relationship between religion and state in each society. Due to the changing nature of societies, most have needed to define, or redefine, the boundaries of religious freedom reflected in laws, policies and the design and use of public spaces. These boundaries, however, continue to be contested, debated and reviewed, at local, national and global levels of governance. All books published in this Series have been fully peer-reviewed before final acceptance.