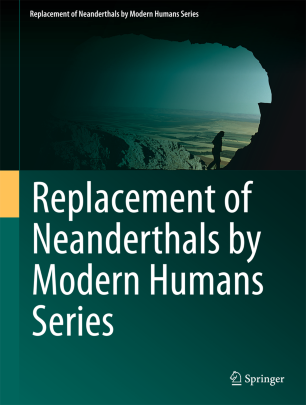 The planned series of volumes will report the results of a major research project entitled “Replacement of Neanderthals by Modern Humans: Testing Evolutionary Models of Learning”, offering new perspectives on the process of replacement and on interactions between Neanderthals and modern humans and hence on the origins of prehistoric modern cultures. The projected volumes will present the diverse achievements of research activities, originally designed to implement the project’s strategy, in the fields of archaeology, paleoanthropology, cultural anthropology, population biology, earth sciences, developmental psychology, biomechanics, and neuroscience. Comprehensive research models will be used to integrate the discipline-specific research outcomes from those various perspectives. The series, aimed mainly at providing a set of multidisciplinary perspectives united under the overarching concept of learning strategies, will include monographs and edited collections of papers focusing on specific problems related to the goals of the project, employing a variety of approaches to the analysis of the newly acquired data sets.