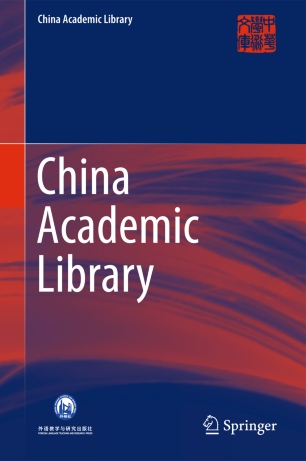 This book series collects, organizes and presents the master pieces in contemporary China studies. Titles in this series include those by Chinese authors who studied and worked abroad during early times whose works were originally in English and had already made great impacts in the Western world, such as Hu Shi, Fei Xiaotong and others; as well as works by more recent authors, Chinese and non-Chinese, that are of critical intellectual importance in introducing and understanding the transformation of the modern Chinese society. A wide variety of topics are covered by the series, from philosophy, economics, and history to law, cultural geography and regional politics. This series is a key English language resource for researchers and students in China studies and related subjects, as well as for general interest readers. The book series is a cooperation project between Springer and Foreign Language Teaching and Research Publishing Co., Ltd.