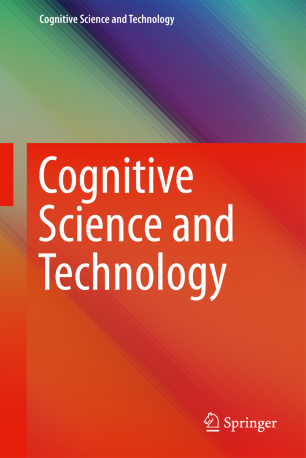 This series aims to publish work at the intersection of Computational Intelligence and Cognitive Science that is truly interdisciplinary and meets the standards and conventions of each of the component disciplines, whilst having the flexibility to explore new methodologies and paradigms. Artificial Intelligence was originally founded by Computer Scientists and Psychologists, and tends to have stagnated with a symbolic focus. Computational Intelligence broke away from AI to explore controversial metaphors ranging from neural models and fuzzy models, to evolutionary models and physical models, but tends to stay at the level of metaphor. Cognitive Science formed as the ability to model theories with Computers provided a unifying mechanism for the formalisation and testing of theories from linguistics, psychology and philosophy, but the disciplinary backgrounds of single discipline Cognitive Scientists tends to keep this mechanism at the level of a loose metaphor. User Centric Systems and Human Factors similarly should inform the development of physical or information systems, but too often remain in the focal domains of sociology and psychology, with the engineers and technologists lacking the human factors skills, and the social scientists lacking the technological skills. The key feature is that volumes must conform to the standards of both hard (Computing & Engineering) and social/health sciences (Linguistics, Psychology, Neurology, Philosophy, etc.). All volumes will be reviewed by experts with formal qualifications on both sides of this divide (and an understanding of and history of collaboration across the interdisciplinary nexus).
Indexed by SCOPUS