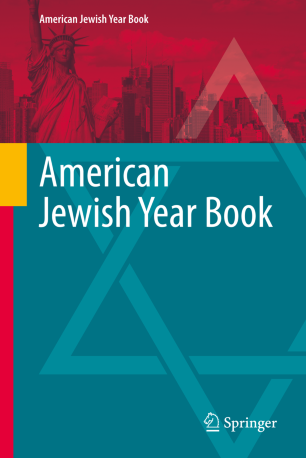 Part II-V of each volume will continue the tradition of listing Jewish Federations, national Jewish organizations, Jewish periodicals, and obituaries. But to this list are added lists of Jewish Community Centers, Jewish Camps, Jewish Museums, Holocaust Museums, and Jewish honorees (both those honored through awards by Jewish organizations and by receiving honors, such as Presidential Medals of Freedom and Academy Awards, from the secular world). We expand the Year Book tradition of bringing academic research to the Jewish communal world by adding lists of academic journals, articles in academic journals on Jewish topics, Jewish websites, and books on American and Canadian Jews. Finally, we add a list of major events in the North American Jewish Community.