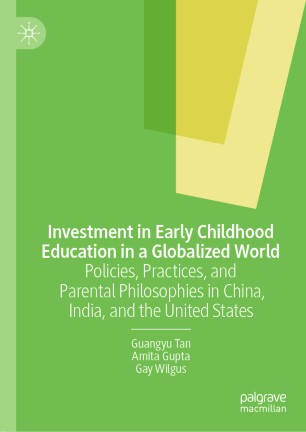 Investment in Early Childhood Education in a Globalized World

Policies, Practices, and Parental Philosophies in China, India, and the United States

This book is a comparative study of how early childhood educational policies and initiatives in three countries—China, India, and the United States—have been utilized as both direct and indirect strategies for responding to fierce global economic competition. Human capital theory and cultural ecology theory serve as the conceptual framework for discussing how this has played out in each of the three countries. In addition, this book presents a discussion and analysis of how the beliefs, parents’ perspectives, and practices with regard to childrearing and the education of young children have both changed and remained the same in response to forces of globalization.