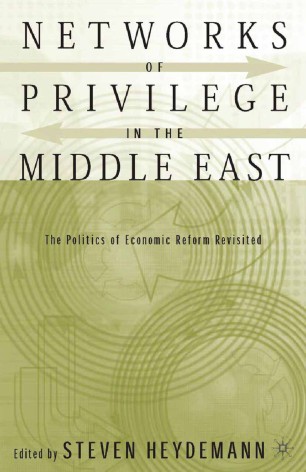 Networks of Privilege in the Middle East: The Politics of Economic Reform Revisited