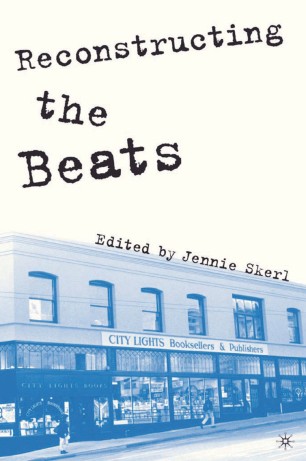 This collection of scholarly essays reassesses the Beat Generation writers in mid-century American history and literature, as well as their broad cultural impact since the 60s from contemporary critical, theoretical, historical, and interdisciplinary perspectives. The traditional canon of major writers in this generation is expanded to include women and African Americans. The essays offer critiques of media stereotypes and popular cliches that influence both academic and popular discourse about the Beats, connect the literature of the Beat movement to music, painting, and film, and ultimately open new directions for study of the Beats in the 21st century.