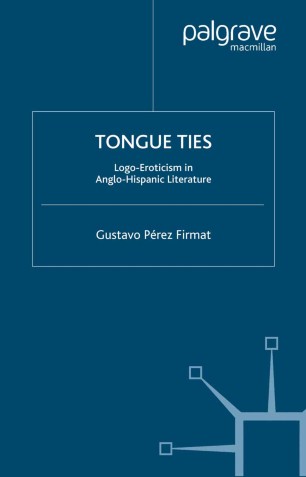 'Before it becomes a political, social, or even linguistic issue, bilingualism is a private affair, intimate theater'. So writes Firmat in this ground-breaking study of the interweaving of life and languages in a group of bilingual Spanish, Spanish-American and Latino writers. Unravelling the 'tongue ties' of such diverse figures as the American philosopher George Santayana, the emigré Spanish poet Pedro Salinas, Spanish American novelists Guillermo Cabrera Infante and María Luisa Bombal, and Latino memoirists Richard Rodriguez and Sandra Cisneros, Firmat argues that their careers are shaped by a linguistic family romance that involves negotiating between the competing claims and attractions of Spanish and English.