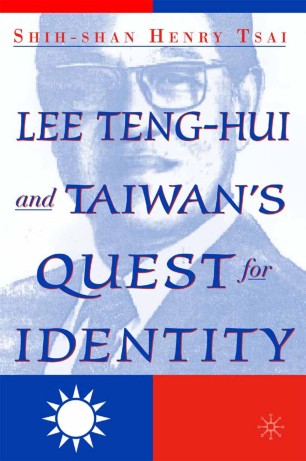 The book is an account of Taiwan's evolving national consciousness told through the biography of its former President Lee Teng-hui - the central figure in the island's political transformation over the past two decades. In describing the broader historical and social context of the various stages of Lee's life, the book also analyzes Taiwan's own evolution during the past century as a Japanese colony, a Leninist party-state dictatorship, and then an American-inspired fledgling democracy. The book explores such questions as: Is Lee Teng-hui an opportunistic recidivist who is interested only in his own self-preservation, or is he a hero who not only propelled Taiwan into a new era, but also constructed a new national identity for the islanders? Are the multi-ethnic islanders culturally 'Chinese' or are they 'Taiwanese'? Is Taiwan historically and politically part of 'China' or does it have its own history and identity, and deserves international recognition as an independent sovereign country?