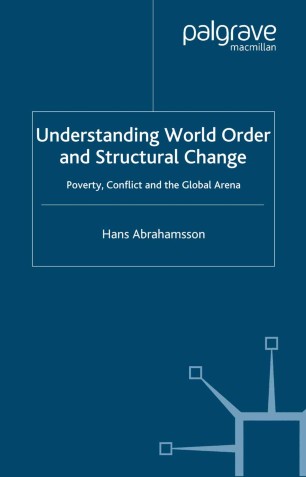 Poverty, Conflict and the Global Arena

Hans Abrahamsson assesses the current world order and structural change, within an historical framework. He analyzes the interaction of Pax American and the Bretton Woods system in the postwar period, and its impact, specifically on the development of Southern Africa. The author also proposed an analytical model and a methodological framework for the study of the international political economy and its global and local implications. Finally, he addresses the circumstances behind the current opportunity for global change, and the social forces and political action required in order to seize it.

HANS ABRAHAMSSON is a Senior Lecturer in International Political Economy at the Göteborg University, Sweden. His research interest focus on the room of manoeuvre for transformation of the current world order structures. His previous works include Mozambique - The Troubled Transition, co-authored with Anders Nilsson.