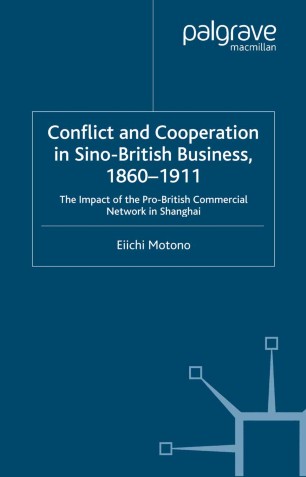 Conflict and Cooperation in Sino-British Business, 1860–1911

The Impact of the Pro-British Commercial Network in Shanghai

This is a study about the collapse of Chinese traditional commercial order in the late Qing period. It regards the process as an influence from the prevalence of pro-British Chinese commercial networks in the 1880s. Through the analysis of various Sino-British commercial conflicts after the Arrow war, this book reveals when and where such a commercial network was born and what impact it brought about on the Chinese society.