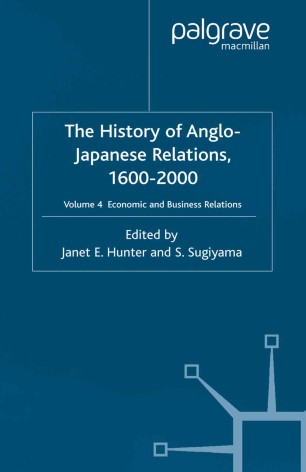 This volume is concerned with the development of business and economic relations between Britain and Japan from the early seventeenth century up to the late twentieth century. Particular attention is given to commodity trade, capital flows, the transfer of knowledge and the overall balance of economic power between the two nations. Mutual perceptions of economic strengths and weaknesses are also considered, and the economic relationship located in the broader context of political and strategic interaction.