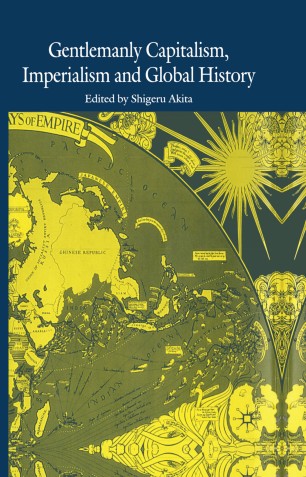 British imperial history can now be seen as a bridge to global history. This study tries to renew the debate on British imperialism by combining Western and Asian historiography and constructing a new global history as an aid to the understanding of globalization in the late twentieth and twenty-first centuries. Part One takes a predominantly metropolitan view of the globalizing forces unleashed by British imperialism; Part Two focuses on the international order of East Asia and its connection with gentlemanly capitalism.